Holla, ALian. 💜 I hope you had a productive week. I have testimonies I’ll share in the next entry. As the week winds to a close we have a gift for you. A story to guide your introspection. Fabian wrote a beautiful story. Enjoy.

The village carpenter took an hammer and skillfully sent a piece of nail into a furniture. He made chairs, and tables, and cupboards, furnitures of all kinds for the locals of the community.

One day, he received a contract to work on a very hard piece of timber. He was very glad to do this job. So, he called for a meeting among all his work tools, to pass on directives as to who and who did this particular job, seeing it wasn’t an everyday kind of work.

Fast-forward to the meeting’s end, the heavy duty mattock was chosen to take the hammers place. The hammer was so sad that he was replaced by a ‘not-so used’ mattock, and vouched not to work again. He felt inferior, and his pride got the better of him.

On the morrow, the proud hammer was replaced with one who knew his place. One who had humility and contentment in his master dwelling richly in him. One who sought his master’s glory, just as he wanted it. 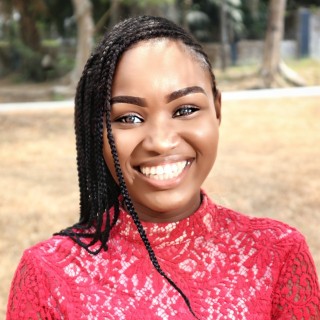